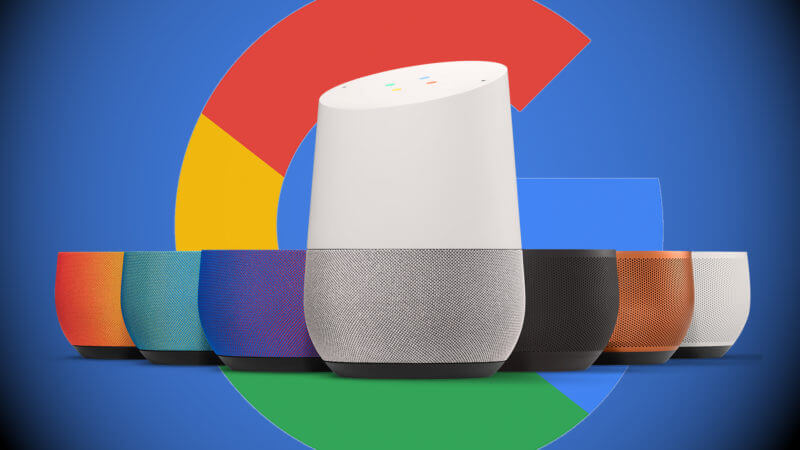 The Google Assistant has been updated to make entertainment content more accessible to voice control. The company announced today that users can set alarms to play a favorite song, playlist or radio station instead of a loud, unpleasant alarm sound.

Users invoke this by speaking, “Hey Google, set an alarm for 6 a.m. that plays [insert favorite musician].” This is optimized for Google Play Music but will work with other services as well (e.g., Pandora).

Google added that you can now ask for TV show schedules using the Google Assistant. You can also set reminders so you can catch shows at specific dates and times. The Google Assistant can control TV programming as well.

This isn’t entirely new; users can “cast” content to their TVs from the Assistant on Netflix, YouTube TV and a couple of other sources. If you’ve linked your Netflix account to Google Home, you can now say “Watch XYZ show . . . “ and the Assistant will initiate that program from the point of last viewing. Google emphasizes that voice match allows separate users to do this and get personalized results.

These updates are part of Google’s ongoing feature race with Amazon Alexa, which announced it can send texts to Android phones. Both are trying to stay ahead of Apple, which plans to start selling the HomePod next Friday.

According to data from Consumer Intelligence Research Partners, Google Home accounted for about 40 percent of the units sold in the US during the holiday period. The firm’s analysis suggests that there are roughly 45 million smart speaker units in US homes today. 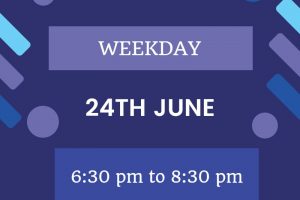 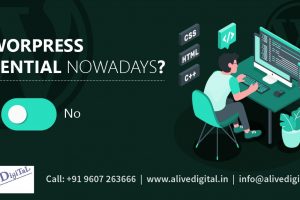 Do we really need WordPress as a Platform to design a Website? 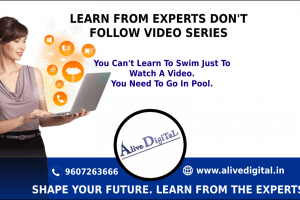