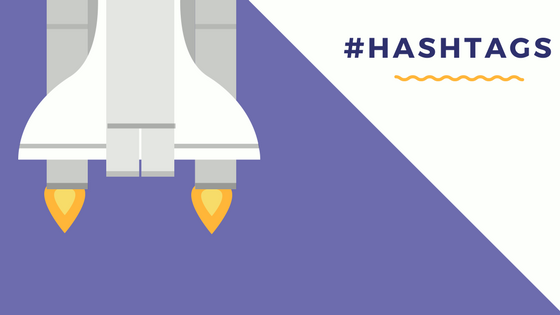 Hashtags got their start in Twitter as a way of making it easier for people to find, follow, and contribute to a conversation. Now a days Hashtags are used to grab the attention of users. A hashtag is a label used on social media sites that makes it easier to find information with a theme or specific content.

Whenever a user adds a hashtag to their post, it’s able to be indexed by the social network and becomes searchable/discover able by other users. Once someone clicks on that hashtag, they’ll be brought to a page that aggregates all of the posts with the same hashtags, in real-time. Once a keyword picks up enough momentum, it becomes “trending.” But trending isn’t always a matter of becoming the most popular hashtag on the networks. Each user’s trending topics are unique, based on their location, social connections and interests.

The first use of a hashtag in social media can be traced back to one man. Chris Messina is a former Google employee who worked in developer relations and as a designer on Google+.

He’s been officially credited as the first person who tweeted using a hashtag. This famous tweet happened back in 2007, so it took awhile for the practice to catch on.

Here are a few quick rules for how to use hashtags:

Due to the popularity of hashtags on social media, there are a number of tools you can use to assist in your search for the perfect hashtag:

On Twitter, hashtags are used to find conversations to get involved in, or to start one of your own. As long as your profile is public, people can find the posts in which you make use of hashtags.

As we mentioned earlier, Tweets with one hashtag generate the most engagement. But engagement drops when you use more than two hashtags. This may be because people assume too many hashtags indicates foul play by bots (or desperation, as discussed earlier).

You can find hashtags on Twitter by using the search bar, clicking on the hashtag or looking through the trending topics page.

An Instagram hashtag collates all photos with the same hashtag into one stream. The purpose of hashtags for Instagram revolves around discovering content and finding users to follow, exposing you to a larger audience. One study found that posts with at least one hashtag have 12.6% more engagement than those without.

You can discover hashtags by searching for a specific term or clicking on one in a post. When you land on a hashtag page, you’ll see all the photos with the same hashtag and even see some related hashtags you can use. Start typing the hashtag with the “#” symbol, and Instagram will give you suggestions based on popularity.

There have been multiple studies on the optimal number of hashtags to use on Instagram. Since the results tend to vary, there is no universally agreed upon number. We recommend testing it out to see what gets the best results with your audience. Just keep in mind Instagram limits hashtags to 30 per caption or comment.

Unlike Twitter or Instagram where most users’ profiles are public, Facebook users have private profiles. Thus, the hashtags most people use on their posts are not discoverable to the public and are therefore limited to the people they know. Because of this, most public hashtags belong to influencers or brands.

If you use hashtags on Facebook, keep it to 1-2 hashtags per post per the study we mentioned earlier. It’s also worth noting that hashtags with 10+ characters receive good engagement.

How to Use LinkedIn Hashtags

LinkedIn is one of the latest major social networks to experiment with hashtags. As of this writing, they only work on mobile (in terms of linking to related content), and as such, look a bit strange on desktop.

Hashtag use within YouTube is most prevalent in the comments section. Users can leave comments with hashtags, which will then click through to a page with videos that contain that hashtag in their title. However, it’s perhaps more important to implement a keyword strategy since hashtags are not widely adopted by users yet. 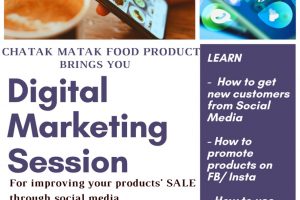 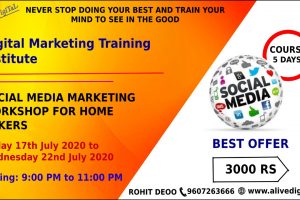 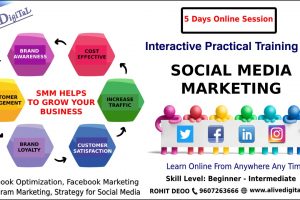