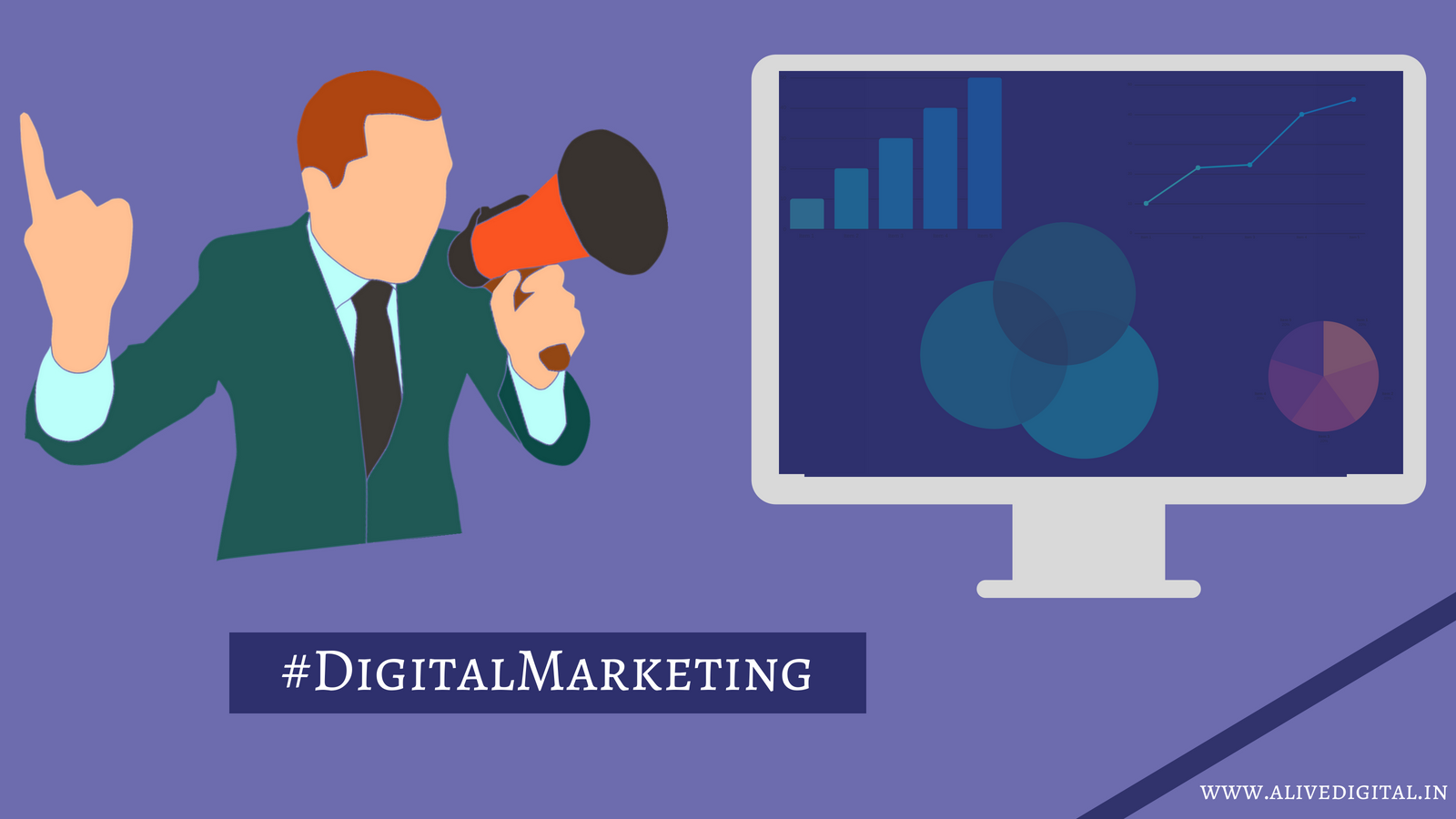 Indian advertising spend is expected to grow by 10.5 per cent to reach Rs 62,400 crore in 2018 helped by the growing economy, global media and digital marketing communications company Dentsu Aegis Network said in its biannual global forecast.

While Chinese advertising market is predicted to grow 6.5 per cent to reach RMB 630 billion (Rs 6,65,246 crore) this year.
This would be 16.2 per cent of global ad investment, said Global Ad Spend Forecasts, June 2018.

“Growth will be driven by digital, which is forecast to command 60 per cent of advertising spend and increase by 14.8 per cent. The online giants Baidu, Alibaba and Tencent (BAT) are projected to contribute around 80 per cent of this growth, underlining their dominance of the marketplace,” the forecast said.

While, on the domestic market, the forecast said: “India advertising spend market is expected to grow in 2018 by 10.5 per cent to reach Rs 624 billion.”

Although there had been a slow start here in the first quarter in 2018, but has started picking up from March-April, the forecast said.

it further said:”Both social and online video will see growth for the next five years as India continues to evolve their internet, mobile, cloud audience.”

According to it, the growth March-April was “fuelled by a stable recovery post demonetization/GST/RERA buoyed by the State Elections in Meghalaya, Tripura, Nagaland and Karnataka in April.” 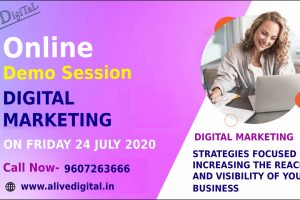 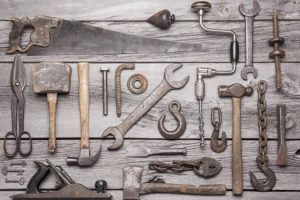